It all started in a cabin...

Foyston, Gordon & Payne was born in 1980 when three mid-career individuals quit their day jobs to start a business.

Don Foyston began his investment career in late 1954 at one of Canada's largest investment dealers. During his pre-FGP career, Don met several individuals in the investment management business, one of whom was Malcolm Payne, who was managing money for the North American Life Assurance Co.

In the summer of 1980, Don started thinking about entering the investment counselling business because he was looking for a new challenge. He described his idea to Malcolm, who proved to be quite interested in the possible venture.  Malcolm had a business associate, Peter Gordon, who managed money at National Trust Co.  He shared the proposal with Peter and introduced him to Don.

In September 1980, the three men spent a weekend at Malcolm's cabin northeast of Toronto discussing options and making plans to start an investment counselling firm. All three were firm believers in a Value investing philosophy.

Immediately after returning from their weekend of planning and discussions, they began the process of applying for an Investment Counsel license from the Ontario Securities Commission.  A licence was granted on November 10, 1980, and they were in business.

The firm sublet a small space from a currency trading company in downtown Toronto, hired an assistant, and began seeking clients.  Almost a full year had passed before the firm gathered its first assets, but during that period the three partners sat down together every month to review asset mix in a disciplined manner as if they were managing real money.

The firm’s big break came in the fall of 1981 when a Canadian pension fund entrusted FGP with a $10 million equity mandate.  FGP grew steadily and soon managed a balanced mix of private and institutional clients.

By 1984, Don was 56, Malcolm was 54, and Peter was 51.  They felt they needed to begin planning long-term succession for the firm.  Fortunately, Bob Sommerville became interested in FGP and joined the firm in 1985.

With the three founding partners planning retirement between 1989 and 1992, a new generation of portfolio managers was brought on board to be mentored by the founders, thus ensuring a smooth transition to the second generation of management, a group that included Jim Martin, who joined FGP in 1989 from Confederation Life. By 1992, Jim had assumed responsibility for the firm’s Canadian Equity efforts, which he led until 2008. Jim was also instrumental in leading the firm’s growth from a small partnership to a leading independent Canadian asset manager, retiring in 2012 as President and CIO.

Over the past 40 years, we have navigated our clients’ investments through major global financial events:

FGP reached adulthood as the Technology Boom reached high speed in 1999. We persevered with our Value style throughout the market’s meteoric rise, refusing to buy the hugely overvalued companies getting the headlines. As a result, FGP’s Canadian equity strategy was more than 25% behind its benchmark in 1999. When investors realized that valuations were too high, markets corrected, but our clients were rewarded for their patience. Over the next three years, as its benchmark fell a total of 18%, our Canadian equity strategy grew 71%. We caution that past performance is not an indicator of future performance, which may vary according to market conditions.

Our steadfastness continues, as does our firm’s growth:

As we grow, and as the markets rise and fall, we remain true to our school – our Value investing principles. As the past has shown, we will continue to be patient and disciplined Value investors.

Our firm has just turned 40 years old. Here’s Kimberley Woolverton, Executive Vice President, Head of Distribution, talking about how we got to 40. 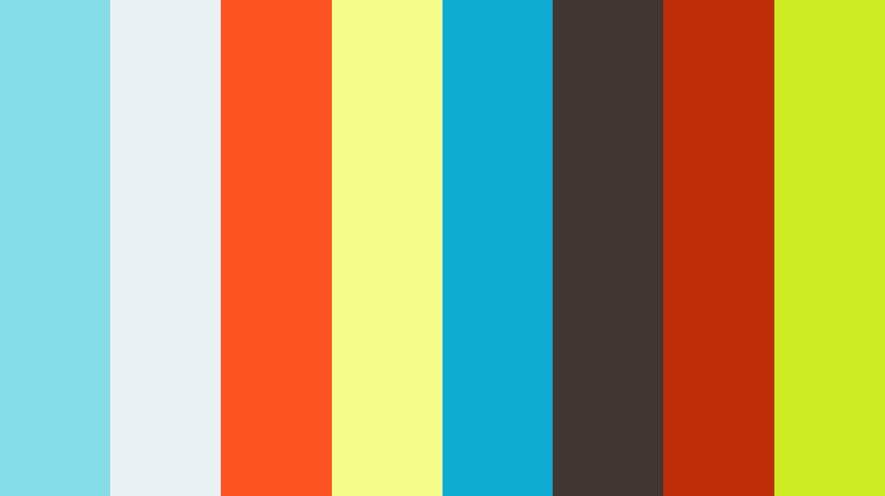